Airports around the world are constantly evolving their technology to better meet the needs of their passengers and improve their experience in terminals. The days of waiting and losing time at the airport have been eased with Digital Signage technology.

Also, the passenger experience has been completely redesigned to focus on self-service, as can be seen with the interactive kiosks at airports that help passengers print boarding passes, check luggage, search for information and even make online purchases to receive them upon arrival at their destination.

In anticipation of the May holidays and long weekends, when many have planned trips, we decided to take a look at the most technologically advanced airports in the world. We highlighted 5 of them in our collection.

If you have other examples of the cool Digital Signage, not just at airports, send them to us! We will be pleased to post them in the following reviews. 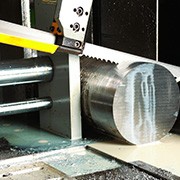 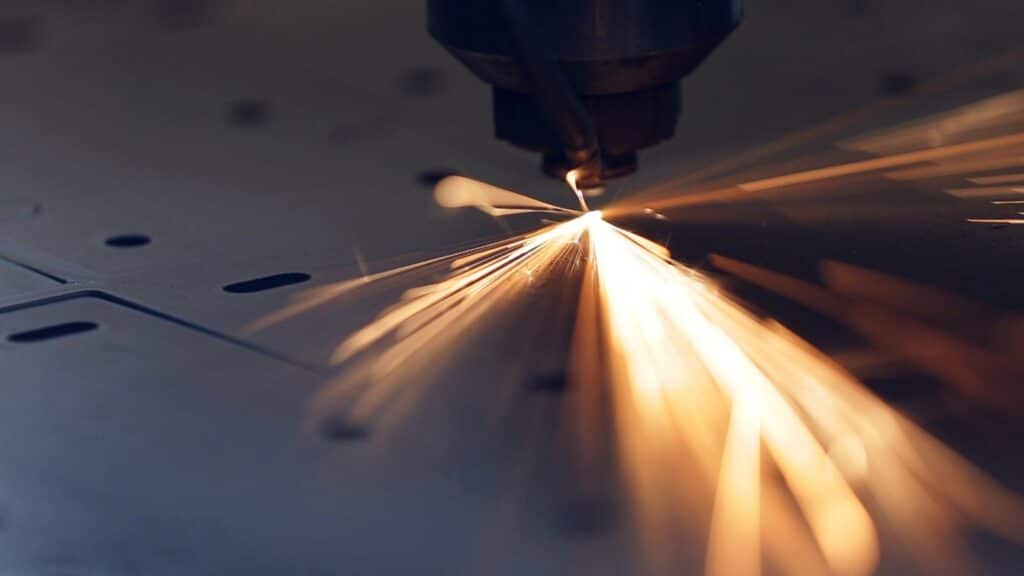 Our company offers services in laser cutting, laser engraving of metal – any types of… 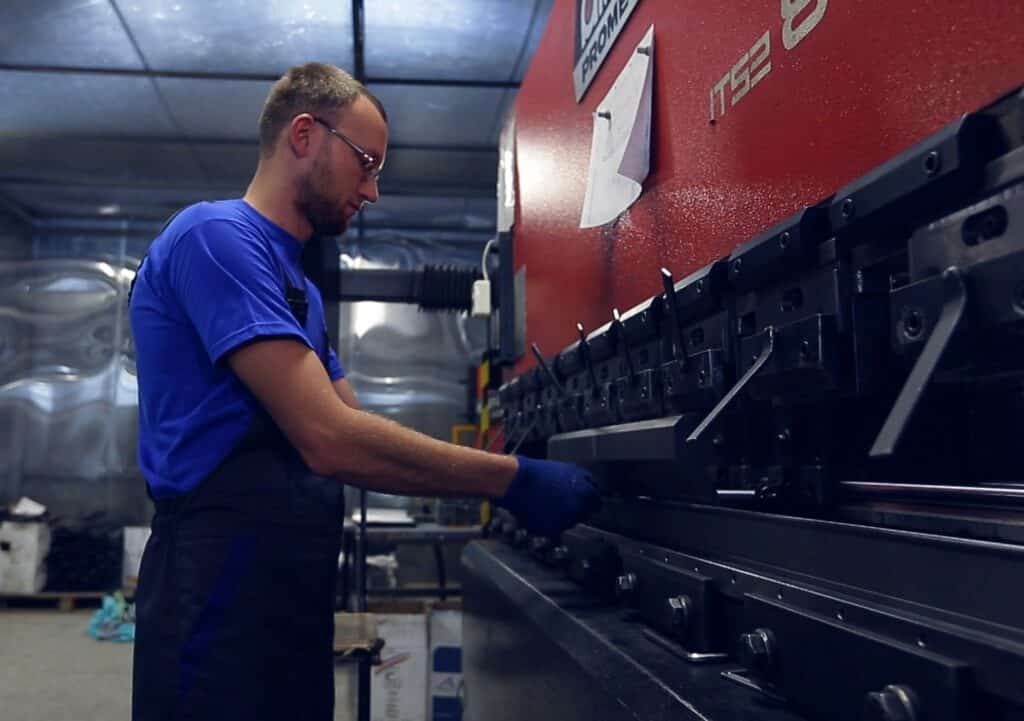