The total sheet thickness is from 0.5mm to 2.5mm

The maximum sheet width is 450 mm

The maximum number of strokes per minute is up to 60

The maximum force is 250 tons

What kinds of metals can we stamp? 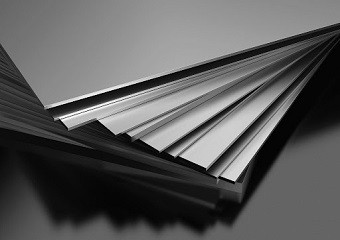 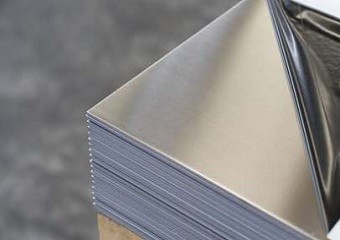 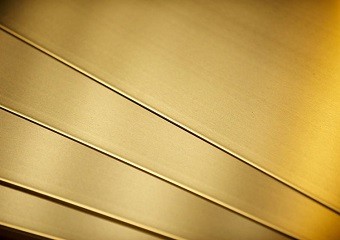 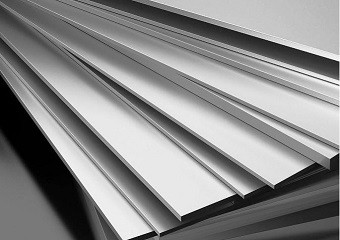 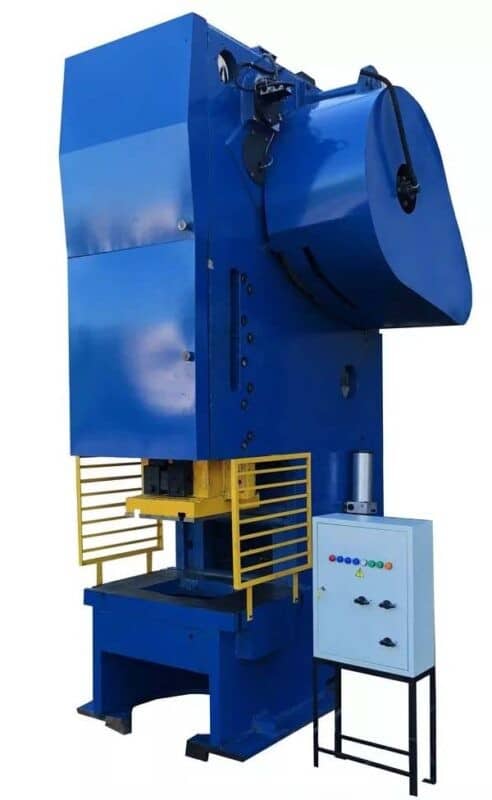 Why do you need to order metal stamping services from us?

Examples of products made by metal stamping

Metal stamping is a technological operation, which is a controlled process of changing the shape and dimensions of a workpiece under pressure. The process is characterized by high productivity, and therefore is widely used in various industries.

Cold stamping is considered to be the most advanced forming method. As the name implies, these are manufacturing operations without preheating the workpiece. This method is considered the most effective, respectively, it is used for the manufacture of various parts and blanks in various industries. The best performance can be achieved using carbon and alloy steels, as well as copper and aluminum sheets. The company KSL uses cold stamping, on modern dies KE213OA (100t) and KM2134 (250t)

Hot stamping is a technological process of stamping parts, in which the part is preheated. For heating, flame or electric furnaces are used. The process of stamping itself practically does not differ from the cold stamping method. During hot stamping, the metal thickness index should not exceed 5 mm. Using this method, elements of various thick-plate hulls are produced, often found in the shipbuilding industry.

How much does metal stamping cost and what is the production time?

In order for us to make an accurate calculation of the cost of metal stamping and the timing of the service, we need to receive from you complete information about the product, a detailed specification or a drawing in one of the formats: PDF, CDR, DWG or DXF. Prices for KSL stamping services are determined by such basic criteria as:

Due to its low price and high speed of order fulfillment, this technology is very popular and in demand by many companies. To find out how much stamping costs and to order it, you can send all available drawings and drawings of products to our e-mail zakaz@ksl.ua, attach a file in the order form at the top of the page, or call us.

Due to the fact that the production process of KSL is tailored for medium and large-scale production, and we make individual orders quite rarely, we are ready to consider options for orders from 30,000 UAH. But in any case, please contact our managers, they will advise you as soon as possible.

How can I find your company on the Internet for metal stamping?